Jennifer Lopez’s All Social Media Platforms Go Dark, Instagram Posts Get Erased Due To This Reason!

Just days before the 20th anniversary of her blockbuster album This Is Me… Then, the “I’m Real” singer’s social media pages looked a lot different than usual.

All of her Instagram photographs, including her profile picture, were deleted. Many of her Twitter posts remained, indicating that she is not among those abandoning the network due to Elon Musk, at least not yet, although her profile photo was absent. Her accounts elsewhere differed as well.

Her admirers took notice. And they were ecstatic at the prospect of a significant announcement from the Marry Me star, potentially a sequel to that record. Her most recent release was A.K.A. in 2014. Beyoncé, Taylor Swift, and others have done something similar immediately before a major album or tour. 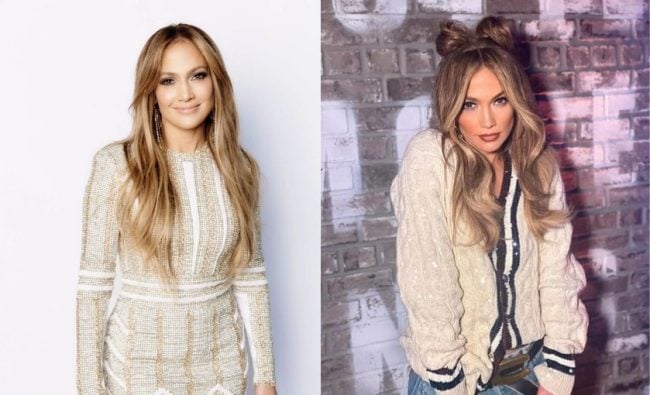 It could be because the ‘Hustlers’ and ‘Marry Me’ actress is about to announce a new project, according to ‘Deadline.’ While Lopez’s Instagram account has been deleted, a trail of her prior postings has been left on Facebook, TikTok, and Twitter.

Jennifer Lopez has about 347 million followers across all four social media platforms, with the majority of them coming from Instagram.

According to ‘Deadline,’ Lopez’s Nuyorican Productions will enter a multi-year first-look deal with Netflix in June 2021, spanning feature films, TV series, and unscripted programming, with a focus on projects that empower diverse female actors, writers, and filmmakers. 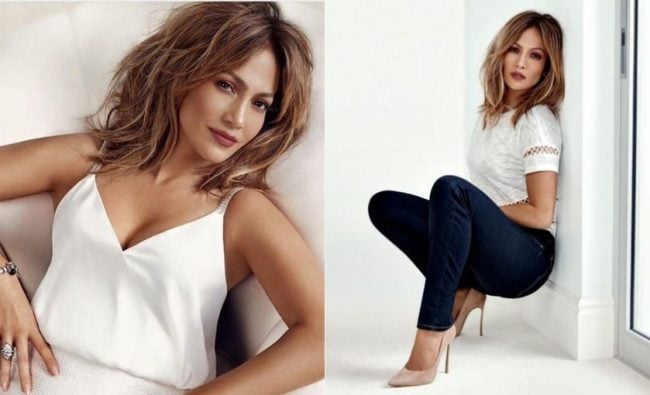 Nuyorican Productions is co-owned by Jennifer Lopez and her producing partner Elaine Goldsmith-Thomas. With ‘Hustlers,’ Lopez had her highest opening for a live-action film in the United States, grossing $105 million statewide and $157.6 million globally.

Lopez has sold over 70 million albums as a recording artist, with ‘J.Lo’ becoming her best-selling album, selling 3.8 million copies in the United States and 12 million worldwide.

‘Deadline’ also mentions that her Netflix drama ‘The Mother,’ directed by Niki Caro, will premiere in May. Her romantic comedy ‘Shotgun Wedding,’ starring Josh Duhamel, will be available on Prime Video on January 27.

Why Did She Not Express Her Pain Earlier And Stay Silent?

Blurr taps into sensibilities of an individual