Bollywood superstar Govinda found a big fan in Pakistani actor Fahad Mustafa at the recently held Middle East Achievers Award ceremony in Dubai. Fahad Mustafa touched Govinda’s feet on seeing him on stage and called him his inspiration. He said that Govinda inspired him to start acting. At the same time, some fundamentalist people have become very angry due to him touching the feet of Govinda. 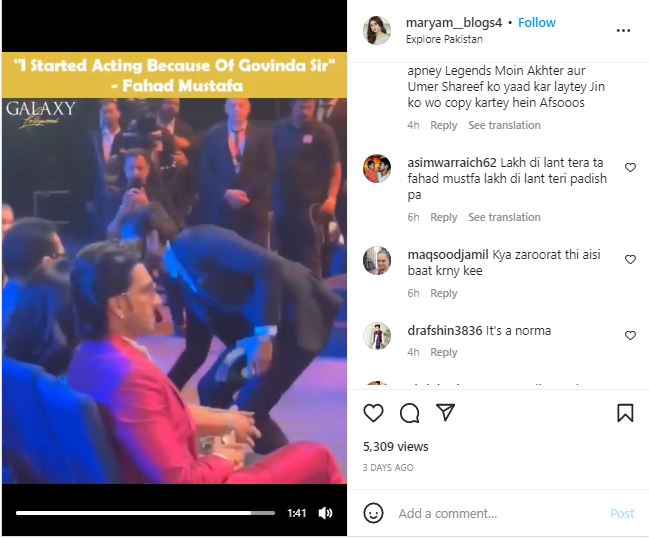 Bollywood stars met artists from Pakistan at the Filmfare Middle East Achievers Awards in Dubai. In this award ceremony, Pakistani actor Fahad Mustafa appeared on the stage expressing his respect for Govinda and during this also touched his feet. At the same time, Govinda also hugged him.

The video of this thing is becoming increasingly viral on social media. Some people of Pakistan have been enraged by the act of touching the feet of Fahad Mustafa. For this, he has lashed out at Fahad. 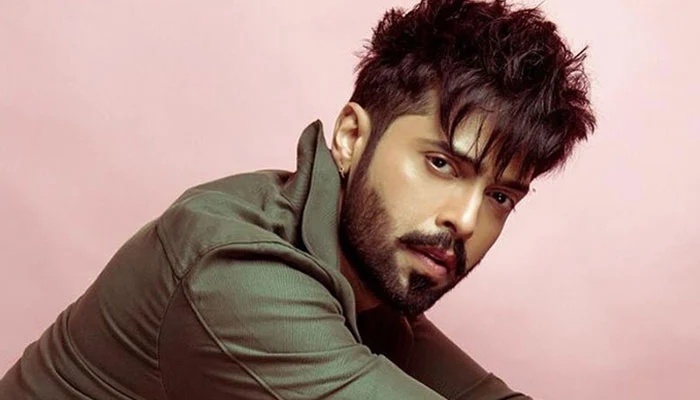 The video of Fahad touching feet has gone viral on social media and he is being trolled fiercely. Some say that touching feet is against Islam. Commenting on one of the trollers, he wrote, “Leave your religion and adopt their religion. You people are not fit to be called Muslims.” Another troller commented, “Fahad Mustafa has forgotten that we are Muslims and we are not allowed to do so.”

How to Live a Healthy Life After Heart Attack?

5 Things You Should Definitely Avoid After Sex