Ram Charan and Kiara Advani will soon be featured in RC 15, one of their most anticipated film. Kiara Advani and Ram Charan are currently resumed filming in New Zealand.

Ram Charan and Kiara Advani are on a DIET! It’s not Salads, Juices, Fruits, or Oatmeal. Kiara gave fans an insight into her nutrition while filming her forthcoming film RC15 while munching on a burger.

For those who are unaware, Kiara and Ram Charan revealed a few months ago that they will be working on Shankar’s Pan-India project, provisionally titled RC 15. While fans have been waiting for an update, it appears that the stars have already begun filming.

The actress has now revealed a few images from the location of the session. She is seen chilling with the Mega Power Star in them. RC 15 is a political thriller. S Shankar, the director of blockbusters like Sivaji and 2.0, is directing it.

Kiara Advani and Ram Charan are in New Zealand filming for RC 15. During the schedule, the two will film a song. 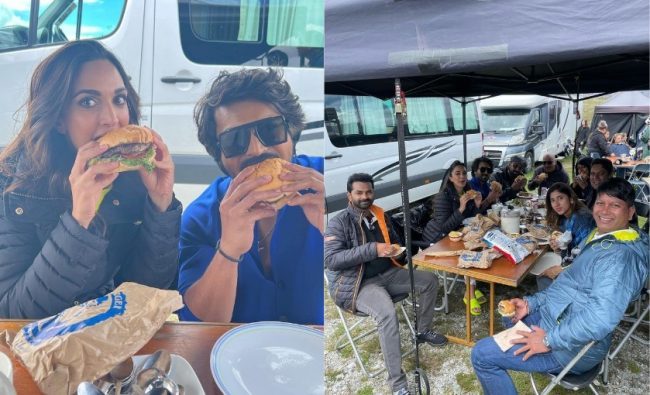 In the latest clicks, Kiara and Charan are devouring burgers. The actress and Ram can be seen enjoying their burgers in the first photo. The other image shows the complete crew enjoying their meal. Kiara looked stunning in a black jacket that she matched with a pair of white slacks for the occasion, while Ram chose a blue tee and the duo were enjoying a burger.

RC 15 is a political thriller. It is said to feature Charan in two different personas. In the film, Kiara Advani portrays the lead role. After Vinaya Vidheya Rama, this will be her second film with the mass hero. Anjali, Jayaram, and Nassar are among the cast members of RC 15. 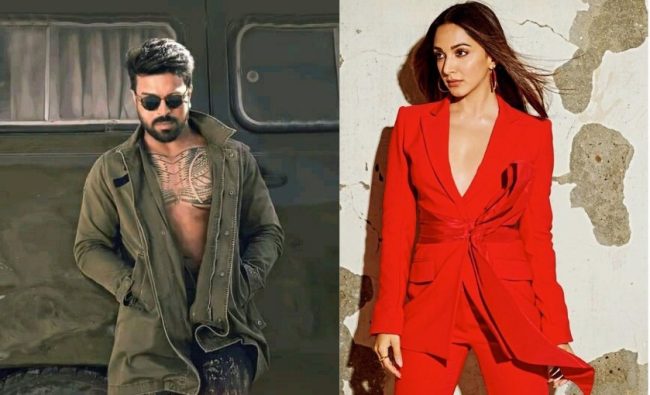 S Shankar is the director of RC 15. It’s his first collaboration with the RRR actor. The talk is that RC 15 would be similar to Arjun Sarja’s Mudhalvan. The film is reportedly being shot on a Rs 170 crore budget. This film is being filmed in various languages.

SC asks CBI, ED if Christian Michel can be kept in custody for over 4 years because he is a foreigner