Sumbul’s Father Requested Fans To Evict Her; Says, “My Daughter Lost Herself There”

After drama between Bigg Boss 16 members Sumbul Touqeer, Shalin Banot and Tina Dutta and now Sumbul’s father, Touqeer Hasan Khan is urging viewers not to vote for his daughter. He confesses that he regrets that he sent Sumbul on a reality show. His statement came days after he was called out for making disrespectful remarks about Tina.

It all started when Sumbul, Shalin and Tina had a big fight at Bigg Boss’s house. Later, Sumbul gets the opportunity to call his father at the confession room. Her father asked her about everyone who told her how much she was “obsessed” with Shalin. Sumbul says he doesn’t know what’s going on, but his father tells him to cut all ties with Shalin and Tina. 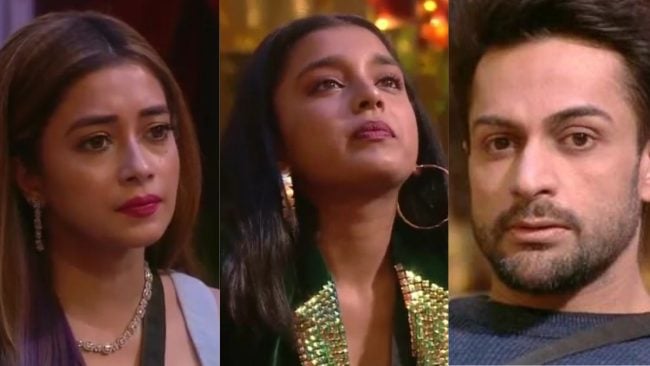 Sumbul’s father, who calls Tina and Shalin “kamine”, said in a new interview that he is ready to apologize for what he said. He told the Indian Express: I have raised sumbul in a very protective environment. when we got an offer, I thought it would be great to let her understand duniyadari. Neither I nor sumbul followed this show but I sent her. Today I regret sending my daughter to the play. It will do her more harm than good.

Sumbul’s father appealing to her fans to vote her out as he doesn’t wanna lose his daughter… #PriyankaChaharChoudhary #AnkitGupta #Priyankit #BB16 #BiggBoss16 pic.twitter.com/X5kk5AtD0k 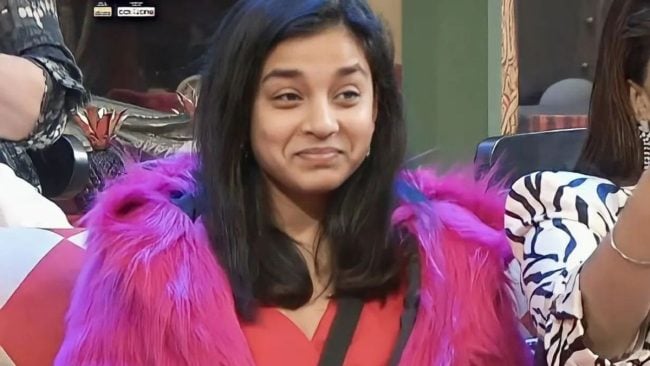 “I know there are people who love her, but I think it’s time for her to come out. The girl in the house is not my daughter. She lost her positivity and her happiness. I don’t want her to be sad anymore. , so I’ll ask her fans not to vote for her. I pray that she will be evicted this Saturday.” Sumbul’s father had previously stated that the actor was attracted to Shalin Bhanot because she found a “father figure” in him.

Fitness tips for new moms: How to get back to exercising after delivery – check expert’s advice | Health News