Nikki Tamboli and actress Sophia Singh have been taken inside Delhi’s Tihar Jail to recreate their meeting with conman Sukesh Chandrasekhar. He is in jail pending investigation in the rupees 200 extortion case. Police reports claimed that Sukesh has been lodged in jail, which has become a hotspot for illegal activities that he runs with the help of jail officials. Following this, Nikki Tamboli and Sophia have been summoned to jail.

A team from the Economic Offenses Wing of the Delhi Police on Saturday took actresses Nikki Tamboli and Sophia Singh to Central Jail Number One in Tihar to “recreate” their meetings with the conman as part of the ongoing investigation, a senior police officer said. 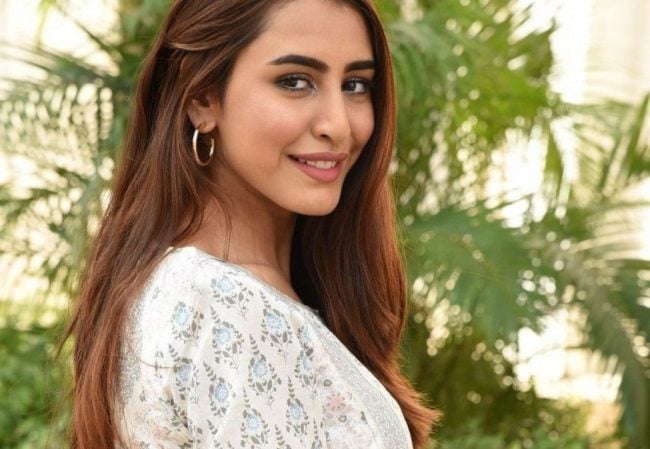 While in Tihar, many people including celebrities arrived in luxury cars and entered the jail saying they were there to meet Chandrasekhar, the officer said. Tamboli has acted in a few reality shows while Singh has acted in Hindi and Telugu films, officials said. 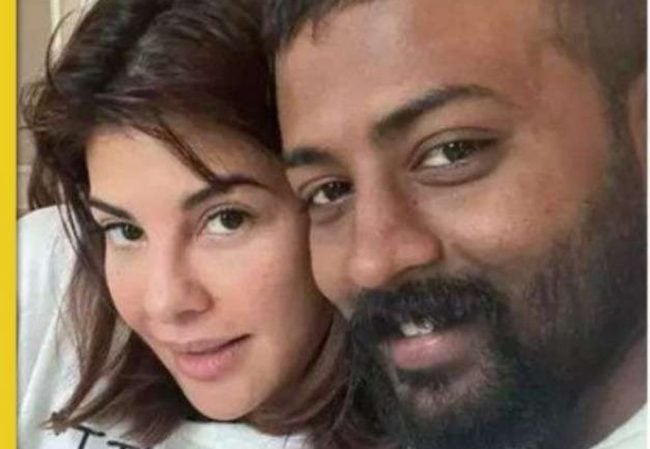 Special Commissioner of Police (Crime) Ravindra Yadav said, “Jail security was compromised. Luxury cars used to go inside the prison after visitors claimed they were going to meet Sukesh. Security checks were not done for those going to meet Chandrashekar. He had so much money that he was spending crores on jail officials. No one stopped him since he had bribed jail officials.”

He also added, “Investigation also suggest that Chandrashekhar had contacted other actors as well with the same modus operandi. The two actors were introduced to the alleged conman through Pinki Irani who has already been questioned by the EOW team.”

Alison Wonderland announces she is starting her own label